From the archives: Why I don't believe in science…and students shouldn't either | Sci-Ed

As I have been preparing for my last post on SciEd, I've reflected on why I became a science educator to begin with. And I realize it's because I strongly believe that knowledge is an important tool to improve our lives and it should be shared with others. This is strange however, because even though I have this belief, I don't believe in science. So why am I so passionate about something I don't believe in? Science and Belief Science is how we describe the natural world, and if you search the web for "what is science," three words tend to come up more often than others: observation, experiment, and evidence. Observations and experiments may not be perfect, even at the limits of our technologies, and interpretations may be flawed, but it's the evidence that supports, or doesn't, an argument that is the most important. And we choose to either accept it, or not. I wanted to get an on-the-spot response from a scientist, so I asked one of my colleagues at work, Dr. Briana Pobiner, a 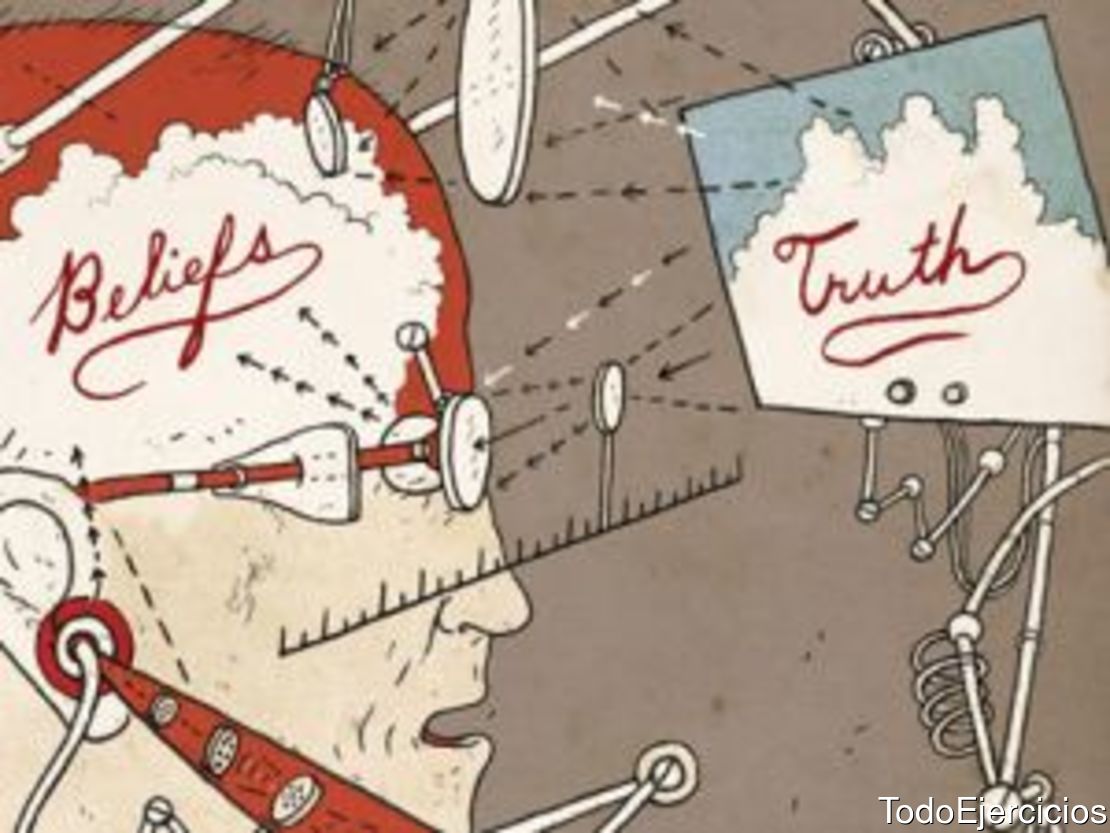